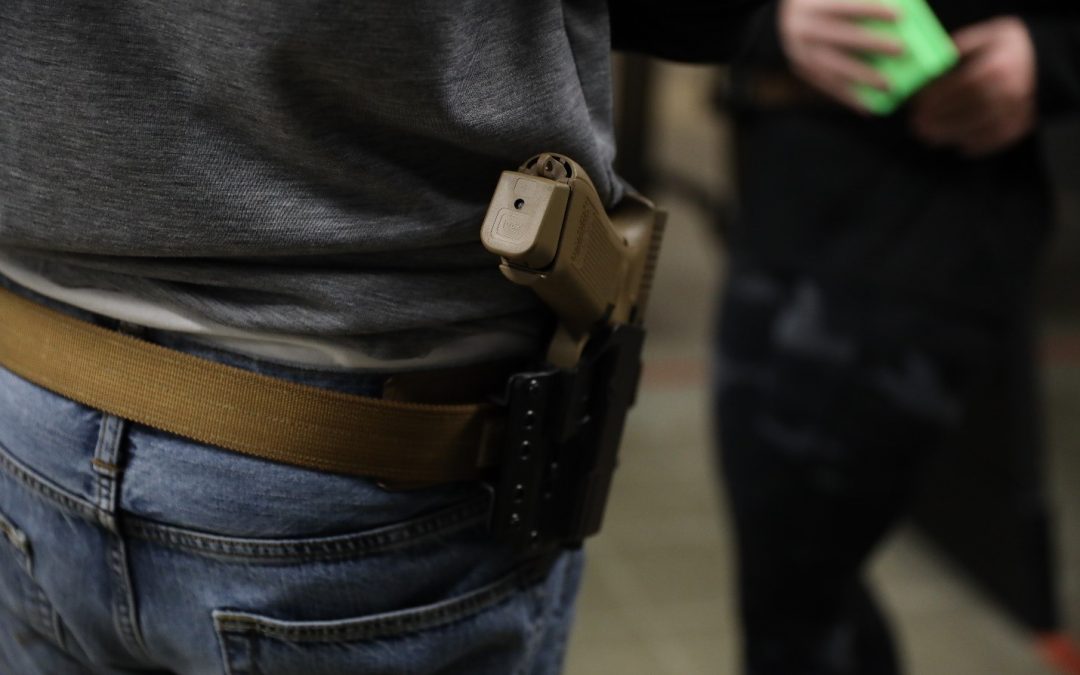 Earlier this year, the Supreme Court made a landmark ruling in the case New York State Rifle and Pistol Association v. Bruen. This case concerned a New York state law that required a license for concealed carry in public places. Does that law sound similar? That’s because it mirrors many laws in other states, including Maryland, which suspended a similar provision two weeks after the Supreme Court gun ruling.

What does the ruling mean for you and your rights to concealed carry?

What Happened During the Supreme Court Gun Ruling?

The Supreme Court gun ruling is the first major piece of Second Amendment law that the Court has spoken on in over a decade. New York State Rifle and Pistol Association v. Bruen came before the court over a century after the original New York handgun licensing law was created. The New York law required gun owners to have a special reason other than self-defense before they could receive a license for concealed carry.

The plaintiffs rightfully asserted that this additional requirement violates their Second Amendment rights. However, New York asserted that there is no absolute right to carry a firearm for self-defense on public property. The Court agreed with the plaintiffs and found that the concealed carry law in New York was unconstitutional. Justices mentioned that they were particularly concerned about how subjective concealed carry licensing requirements could be. Why is it up to state officials to determine whether or not someone meets the requirements?

What Changes After the Supreme Court Gun Ruling?

In the aftermath of the Supreme Court gun ruling, the constitutionality of gun laws will be determined based on the Second Amendment, not the individual discretion of state employees. However, it is important to note that the Court did uphold the ‘sensitive places’ doctrine that was formalized in the Heller ruling many years ago. Every Justice affirmed that some places should be free from concealed carry firearms on civilians, including courthouses, legislative bodies, and polling places. Additionally, Justices specified regulations that are upheld, like background checks. There may be more challenges at the Supreme Court level in the future, so all things are subject to change.

What Happened in Maryland?

In response to the Supreme Court gun ruling, Governor Hogan relaxed state licensing requirements for concealed carry. In the past, the state of Maryland had a ‘substantial reason’ requirement to receive a concealed carry permit. Now, there is no need to make a case that you have a reason beyond the desire to defend yourself.

If you are interested in taking advantage of your rights and receiving a concealed carry permit, explore the Soteria Training Academy options to meet the requirements for a concealed carry permit. Our Ultimate Maryland Wear and Carry CCW class goes above and beyond the minimum requirements and also includes Utah CCW training and Stop the Bleed training so that you are able to protect yourself and your community.

Soteria Training Academy Can Help You Get Your CCW License

Soteria Training Academy helps individuals ready to stand up for themselves and protect their communities get access to CCW permits and the training necessary to defuse active shooter situations. Contact us today by visiting our website, or call us at (410) 216-3176 to learn more.