What Is a SERPA Holster? 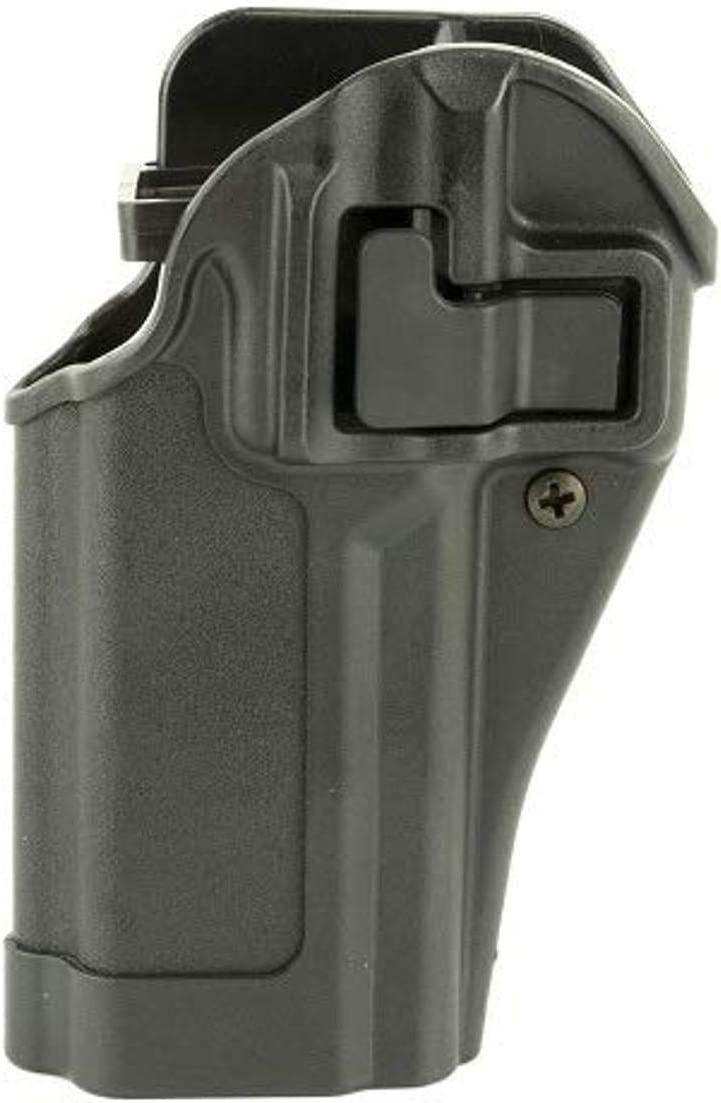 A SERPA-style holster is ANY holster that requires the use of the trigger finger, or index finger, to release the gun from the holster. SERPA holsters were first produced by Blackhawk and are now available from numerous manufacturers in various designs. A SERPA-style holster will firmly retain or ‘lock’ the gun inside of the holster until the shooter actuates a button, lever, or sliding toggle to release the firearm. The push-button release mechanism is the most common. This action often causes the index finger to hook inward toward the trigger as the gun is drawn.

Though popular, these holsters can be very dangerous and have been banned by most major shooting sports and training organizations and their facilities, including the Federal Law Enforcement Training Center.

While drawing a gun from a holster, the trigger finger’s only focus should be staying safely off of the trigger. Numerous reports can be found online of individuals accidentally shooting themselves while using SERPA-style holsters. We want you to go home from class healthy and safe! For this reason, we strongly enforce our NO SERPA-STYLE HOLSTERS policy.